Chances are, a night of drinks, movies and secret men’s business are planned for the stag party evening you are arranging for your best mate. Fairly typical event then and a night the groom to be won’t remember much of most likely (glug glug). How about adding something to the day that would take it from being much like every one else’s stag party to being something truly epic? Think costumes, paintballs and Delta Force! That’ll spice up the groom’s speech later that evening!

Why are stag parties becoming so popular at Delta Force paintball then? 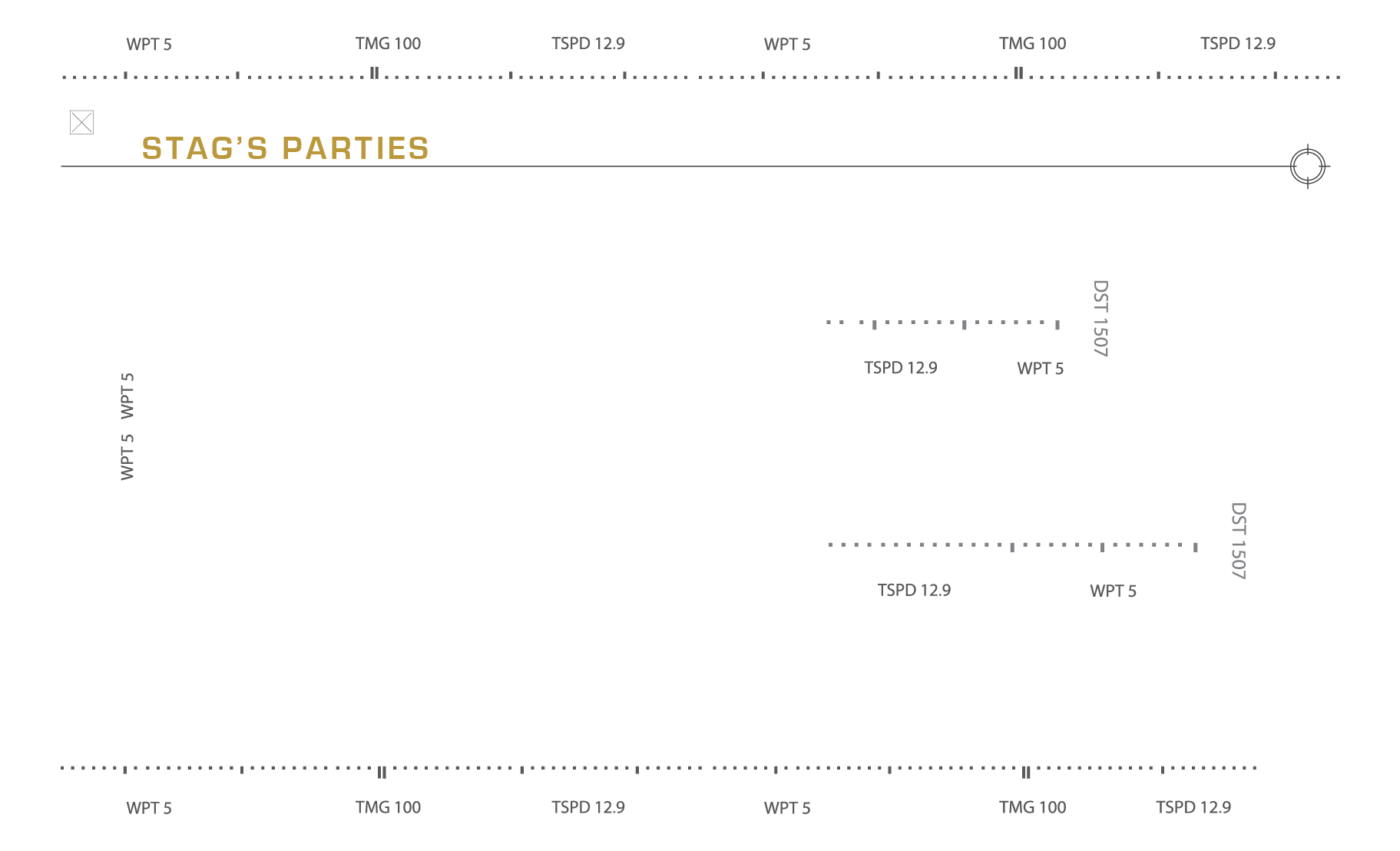 The short answer is that they are a blast! The long answer is that Delta Force Paintball encourages and caters to stag (and hen) party groups. We love the enthusiasm and commitment to having fun that a stag party group adds to a day of paintball. We love that they almost always show up in various states of dress and/or costume ready to give the groom a day he’ll never forget.

The groom should have a ‘deer in headlights’ day, all day long, and our marshals will do what they can to help you and your mates make that happen. We’ll single him out for special attention and keep him in the gun sights of as many players as we can. You can all chip in to buy him a onesie when you arrive, if you don’t have a ballet outfit for him to wear. You know, just to be certain he can run but he can’t hide! We might find a special vest with great big target on it just for him.

Don’t worry though, you’ll all still be safe in our combat equipment. Letting loose does not mean getting hurt at Delta Force. However, if you choose not to wear the body armour or full length camo outfit we supply to all our players you might cop a few temporary paintball ‘tattoos’ to talk about and show off later.

Aside from the tutu’s, superman costumes and ladies dresses though is the not so serious side of enjoying a day of paintball with us. When the groom is trapped on the prison bus and the guards are trying to take him out, will you be his protector and saviour? Or will you be hunting him down on the Gold Rush field? Maybe you’ll bust into the POW camp to save him on Tropic Thunder? Whatever the outcomes this day, your group is going to have a day filled with fun, laughter and challenges that will embed themselves into your social networks story list forever. “This one time… at Delta Force…”

Hey, add a whole new layer of fun and convince the girls to have their Hens Party at Delta Force at the same time! Seriously, that doubles up the fun big time!

Please note: No illicit drugs or alcohol are allowed by law on paintball centres. All players must not be under the influence of either in order to play paintball. 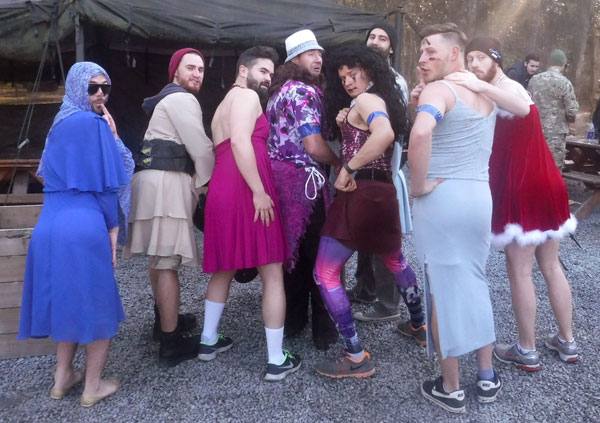