Paintball is a pretty awesome game. The combo of friends and real life strategy games make for a pretty epic day out, but it sucks when it’s your first time and you’re not prepared. I’ve put together a little lingo-list that will help you understand everything paintball related, in under five minutes!

Okay, this is kinda obvious, but it had to be on this list! These little nuggets of glory are our special gelatine covered capsules filled with nontoxic, biodegradable and water soluble paint. These are the victory earners, so they’re your best friend!

This is the safe term for paintball gun. These bad boys will spray a shower of paintballs all over your enemy! 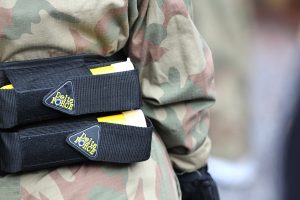 Custom built, waist mounted paintball carrier. These packs can fit up to four ‘pods’ which carry 100 paintballs each, enabling the
warrior to carry an extra 400 paintballs into battle.

These beautiful pieces of clothing are a bit like
padded overalls, and will protect paintball warriors from the impact of the paintball bullets.

This is where the battles take place. Each zone will have a different game scenario and theme, and can include some awesome props including double decker buses, fortresses and pyramids.

A place, object or embankment on the field that players use for cover. Examples include artificial gravestones, steel barrels or even London buses!

This is where you’ll reconvene after a game. The base camp is decked out with facilities such as toilets, a shop to buy extra ammo or some provisions, and tables to relax on before your next mission. 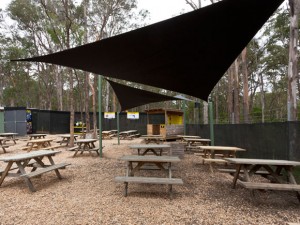