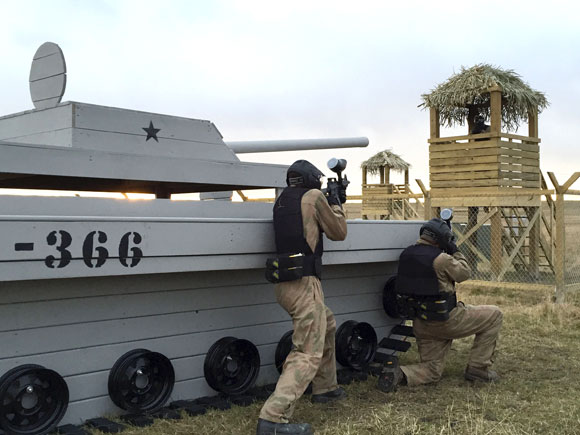 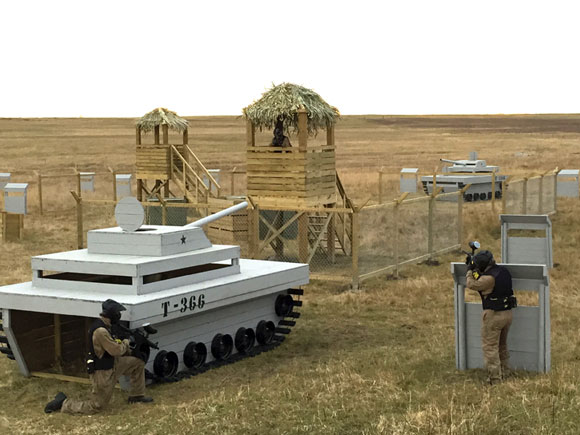 Did someone call “Action”?

As the rumble of tropic thunder rips across the sky an explosion tears the jungle ahead apart. The director of this movie has literally just gone up in smoke. What the hell is going on? That was not in the script you read! This was supposed to be a simple weeks shoot in a Sth Asian jungle to make a war film. First, one of your actor mates screams and disappears while taking a nature break, and now the director has stepped on a booby trap. It’s as though someone yelled “Action” but supplied real guns, ammo and grenades!

You might have arrived as an actor but now, taking cover with the rest of movie’s cast, it’s time to be in the real world once more. Recollect your thoughts, rally your comrades and find where your missing actor friend is located. Plan a strategy to effect a rescue and get out of there. It won’t be easy though, the jungle compound you will need to infiltrate has guard towers and razor wire. There’s no point waiting for someone to yell “Cut” today. That won’t happen. It’s time to man up and get the job done.