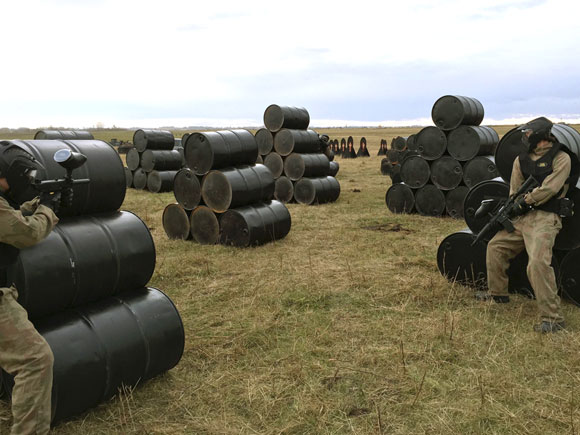 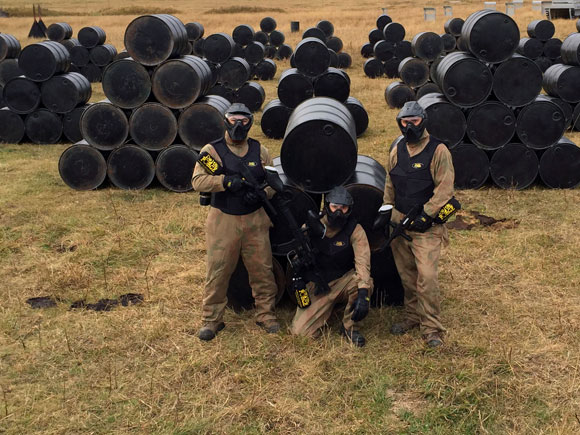 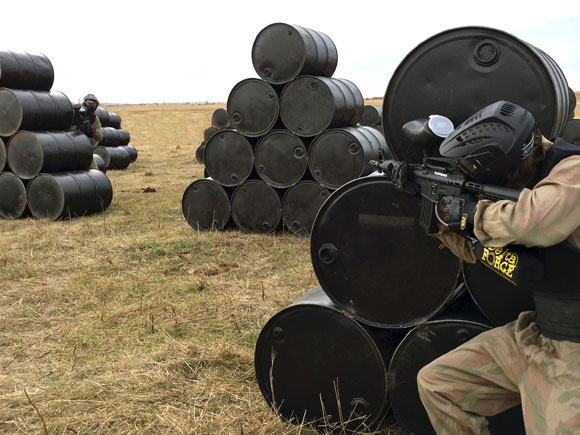 As part of Tactical Response, you and your highly trained team mates have been sent to save the city’s fuel and chemical storage facility. Other teams have been dispatched to many other vital locations around the city also. Your team is well trained and has years of experience together. You’ve responded to all manner of tactical emergency in the past including hostage situations, large criminal stings and various other life threatening operations. This time though, every fibre of your being and every skill you possess will be needed to survive.

Intel has revealed that one of the largest coordinated terrorist attacks the world has ever seen will erupt like hell itself within minutes and the city fuel and chemical storage is one of the targets. Stretched thin to cover the various points of attack, you and your team must stop the terrorists from blowing up the facility and stealing chemicals for future attacks on water supplies elsewhere. Arriving on site, you find yourselves at one end of the designated location and realise the terrorists are entering from the opposite end.

Spring immediately into action and take no prisoners. There’s no time to plan or devise strategies. This needs to be swift and instinctive. Take out all the terrorists, secure the zone and guard it until the all clear is given or die trying!