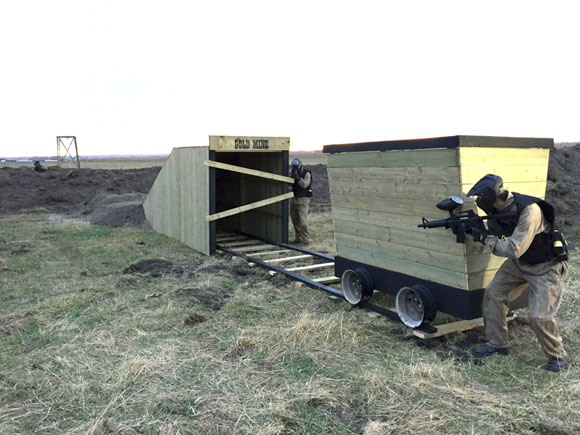 The gold rush is gaining momentum and a sudden influx of gold diggers has the long term prospectors up in arms. The new arrivals are encroaching on existing digger’s territory and even claim jumping. The long term guys have had enough and are forming a mob to run these new people out of town using any force necessary.

You are part of the local law enforcement and your constabulary has been tasked with keeping the peace. As peace fails, the growing mob becomes completely unreasonable and turns to violence. Confront the mob and take out the leaders to bring law and order back to the goldfields before nobody is left to get rich.