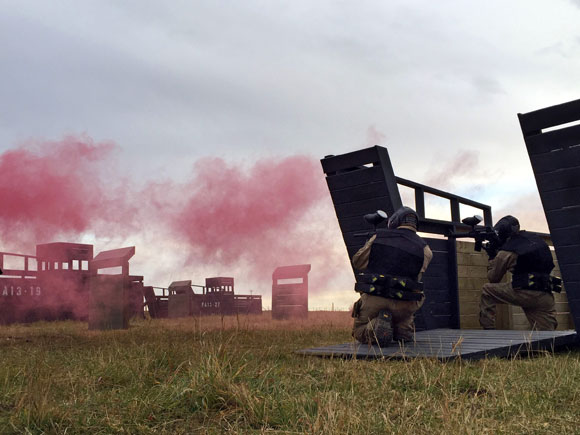 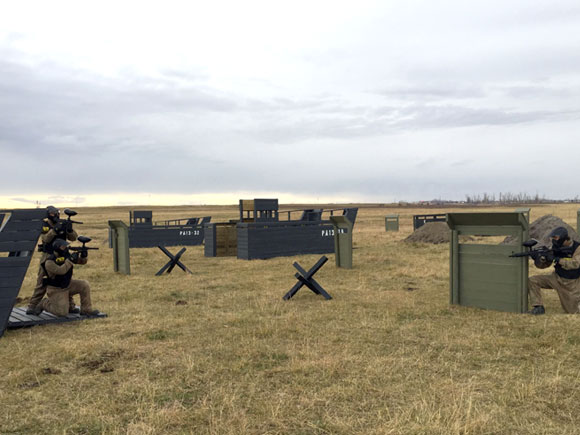 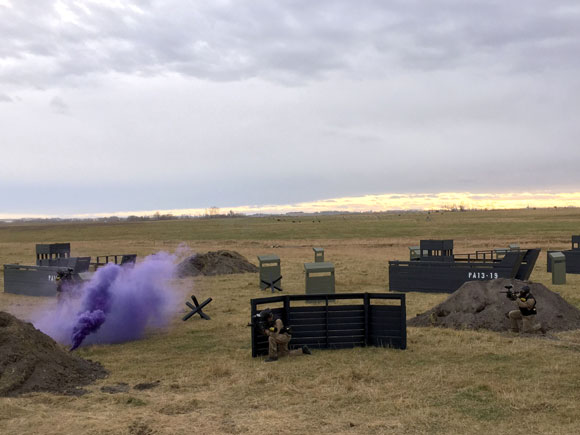 Advance at all cost.

During World War 2, between June and August 1944, the largest invasion in war-time history of mainly marine and amphibious vehicles was in operation. This was the D-Day Landing. The liberation of western Europe began on the beaches of France as over 1 million allied troops landed on the beach heads and in a few short months pushed out and defeated  the axis forces. History has recorded this military action as one of the most prominent campaigns of this or any other war.

Your squad of specialist marines are among the first to land on the beaches and you must fight your way inland to a strategically important point. Here you will need to set up a safe zone to aid in the critical early stages of the D-Day Landing invasion. Once the frontline has been pushed deeper into the enemy held territory, this position will become a supply base and therefore vital in keeping the allied army moving and fighting.

The Enemy forces are waiting. They know you are here now and how important this area is to command.

Debark from the landing craft as they hit the beach and defeat the enemy in order to establish the much needed safe zone.